What is Integral Philosophy?

Integral philosophy is a school of thought and practical wisdom that genuinely seeks to integrate all aspects of knowledge gifted to us throughout history by various disciplines and traditions.

Introduced more commonly by the late Aurobindo Ghose, “Integral” is a term popularized by Ken Wilber to teach his wide-ranging philosophy. More broadly, however, “Integral” is a level of development to which all humans aspire. Integral perspectives transcend and include humanity’s rich history through pre-modernity, modernity and post modernity, while anticipating an ever more inclusive and emergent integral worldview. As you learn more about integral theory you will see how seemingly disparate disciplines are, in fact, able to co-exist with one another in harmony, with equal validity. There is, indeed, a path to marrying science and soul, the objective and the subjective, the tangible and the ineffable. There is, indeed, a path to honor one’s unique individuality while also honoring the deep cultural complexity and magic of our collective “we-space”.

Watch video of Ken Wilber and Jim Garrison, Founder of Ubiquity University, on the future of education from October 2019

Seeing the world through an integral lense is a powerful invitation to: Click here to learn more about the Integral approach 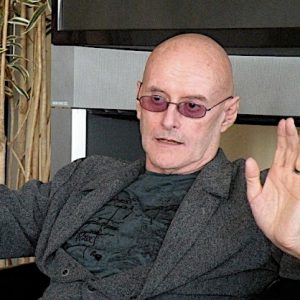 Check out our Integral courses 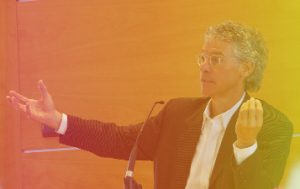 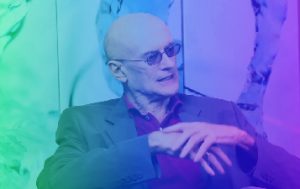 America as Empire: Politics in the 21st Century Jim Garrison and Ken Wilber Ken Wilber and Chairman and President of the State of the World Forum Jim Garrison discuss the increasingly dangerous crises happening around the globe, America’s transition from republic to empire, and the capacity for Integral consciousness to face the precarious challenges of the 21st-century head-on.

Looking for a Ubiquity Degree?