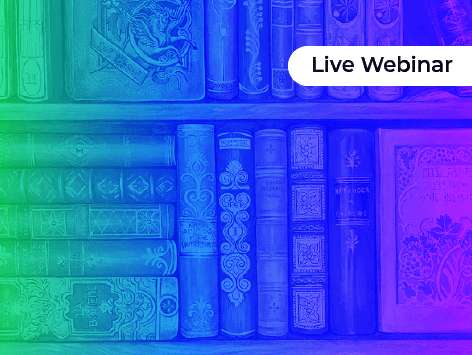 Course
0 out of 0 steps completed0%
Take This Course At the heart of the world wisdom traditions are books that distill the essence of the teachings of the masters down through the ages. Many have no authors, some are compilations over long periods of time, others reflect teachings of masters who themselves never wrote a word. Socrates and Jesus never wrote any books, for instance, but Plato wrote his Dialogues recalling his memory of what Socrates said and the Gospels recount the life of Jesus many decades after Jesus had gone. Other books have legendary authors but appear to be compilations heavily redacted over many centuries. Some books are considered “God’s word” such as the Bible or the Koran and have endured for millennia inspiring countless millions of believers. Others remain obscure and speak deeply symbolic truths hidden within the layers of the language in the text itself. Still others express the essence of a tribal tradition on the brink of extinction and are valued for what is on the verge of being lost. Great books continue to be written by individuals alive today.

The course is presented as a live webinar on the second Tuesday of each month, at 10:00 am Pacific time for 90 minutes. The webinars are recorded and can be accessed on our YouTube channel for those who cannot make the sessions. Watch here.

Faculty: Each year, Dr. Jim Garrison and Dr. Gyorgyi Szabo will choose four books they consider “great” and will examine each one. Guest lecturers with specific expertise may be invited to participate either in dialogue with Dr. Garrison and Dr. Szabo, or as lead lecturers.

The following lives will be examined in 2021:

If there is a book of our time it is George Orwell’s 1984. We are in a world of fake news, manipulated information, personal surveillance and rising authoritarianism. Social media has turned us all into commodities and cocooned us into self reinforcing information. The greatness of 1984 lies in its prescience. Written in 1948, it foresaw a future in which the lie became the truth, war became peace, dictatorship became democracy, all controlled by an overarching “Big Brother” that blended coercion and brainwashing. The story involves a Winston Smith who privately resisted what was happening while being publicly well behaved and subservient. Then one day he meets Julia and falls in love. Their relationship, though forbidden, catalyzes eros in them and they became alive for the first time with authentic human relatedness. But they are discovered by Big Brother and meet a demise that challenges our notions of what really constitutes our humanity and whether humans, in the end, are completely controllable, or will freedom have the final say in who we are. 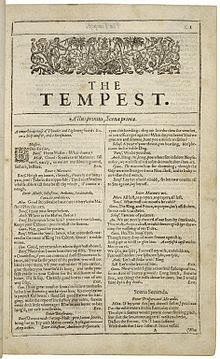 March 9 and April 13
Peggy Rubin on  The Tempest

Over four hundred years ago, in the midst of incessant outbreaks of deadly plagues, in a time of life-and-death religious dissension, plus wars and political unrest, not to mention challenging economic pressures, the poet/playwright William Shakespeare imagined and created worlds – worlds that inspire, delight, teach, challenge, and enchant us today. His tools? The English language. A language he helped to invent. This is a foray into the work, times, and life of that distant mirror, “my beloved master William Shakespeare, and what he has left us,” as his famous contemporary Ben Jonson says. One thing he has left us is an incendiary charge to our brains, to our hearts, and to our capacity to imagine. He demonstrates the powers of cherishing, and creating from that cherishing, no matter what else is happening in this world. Special focus for these sessions will be his last work, The Tempest, full of storms, confusion, loss, change, revenge, and the magic of becoming genuinely, forgivingly human. 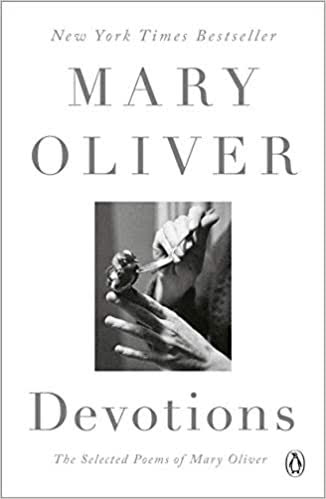 Throughout her vast collection of poems, American poet Mary Oliver speaks in a variety of ways of “paying attention.” What does that really mean for us as we read her work in these agonizing, chaotic times? What does paying attention call us to do and be? How does it ultimately change who we are and what matters to us? How does Mary Oliver’s poetry illumine the cracks and crevices of our lives and our work and fortify us with a treasure-trove of joy in the midst of collective madness? In addition to her most recent book of poems, Devotions, we will explore numerous poems which are accessible online.

November 9 and October 12
Gyorgyi Szabo, PhD on  The Second Sex

In The Second Sex, Simone de Beauvoir posed questions many men, and women, had yet to ponder when the book was released in 1953. “One wonders if women still exist, if they will always exist, whether or not it is desirable that they should …,” she says in this comprehensive treatise on women. She weaves together history, philosophy, economics, biology, and a host of other disciplines to show women’s place in the world and to postulate on the power of sexuality. This is a powerful piece of writing in a time before “feminism” was even a phrase, much less a movement.

Each session is 1 credit and priced accordingly.

Jim Garrison, PhD is the President and Founder of Ubiquity University. He has been studying great books since childhood as the son of missionaries to China and Taiwan where he was able to delve into eastern spirituality, particularly Buddhism and Taoism. His double Masters degree in the History of Religion and Christology at Harvard University and his doctorate on a Jungian analysis of ancient Judeo-Christian apocalyptic literature at Cambridge University enabled him to study texts across the spectrum of Axial religions and wisdom traditions. He has spent a lifetime studying great books from east and west, both ancient and modern, sacred and secular.

Gyorgyi Szabo, PhD is the Dean of Graduate Students & Director of Research at Ubiquity University. She was a Co-Founder and Academic Dean of the ‘Ervin Laszlo Center for Advanced Study’ (ELCAS). Since childhood, she has been and still is an avid reader. Having been born and brought up in Hungary, her reading was limited to mostly European and Russian literature due to the restrictions of the communist regime. In her early twenties, she took off to discover the world and since then has visited over sixty countries and lived in six different ones. Her BA degree at the University of London was centered on Politics, History and Philosophy, her Masters degree at Trinity St David University focused on Buddhism, Hinduism and Daoism, and her doctorate at the Sorbonne, Paris, on the Evolution of Complex Systems – from Systems Sciences to the Universal Information Field. As a Buddhist practitioner herself, Gyorgyi is a keen explorer of all wisdom traditions.

Carolyn Baker, PhD was a psychotherapist in private practice for 17 years and a professor of psychology and history for 10. She is the author of 13 books including Navigating The Coming Chaos: A Handbook For Inner Transition (2011) and Sacred Demise: Walking The Spiritual Path of Industrial Civilization’s Collapse (2009. She has also co-authored 4 books with Andrew Harvey. She manages her website at www.carolynbaker.net and publishes a subscription-based Daily News Digest which is a collection of news stories and inspiration focusing on the global crisis and options for navigating disruptive times. Carolyn offers life coaching and spiritual counseling in Boulder,Colorado and worldwide for people who want help with dealing with the unprecedented challenges of our time.

Peggy Rubin Margaret Nash (Peggy) Rubin is founding director of the Center for Sacred Theatre in Ashland, Oregon. Since 1987 she has also been the principal teaching associate of Jean Houston, Ph.D., in her multicultural transformational work and School for Social Artistry. Working with Jean Houston, Peggy Rubin has presented classes, workshops and trainings worldwide. Prior to this, Peggy was for 14 years the Public Information and Education Director for the Oregon Shakespeare Festival, one of the largest classical repertory companies in the United States. She has also been a teacher of English, a freelance writer and editor, and an actor. She holds a degree in Fine Arts from the University of Texas; and has studied economics at the University of California at Los Angeles, and the environment at Southern Oregon University. She also studied extensively with Elaine De Beauport, Ed.D., founder of the Mead Institute, concerning humanistic and behavioral applications of current brain/mind research; and with William Emerson, Ph.D., pioneer in the field of pre- and peri-natal psychology, and its importance in understanding human development. In 2019, Peggy was granted an honorary doctorate in Humane Letters from Meridian University.