Join our Community of Learning

We seek to make available to our students a diversity of ancient and modern wisdom traditions, together with the new sciences, in a spirit of intellectual discernment and creative inquiry.

Choose from a wide selection of Nano, Micro and Trimester courses including live webinars.

To harmonize body, mind, heart and soul in a single learning experience.

Doctor of Ministry in Engaged Wisdom 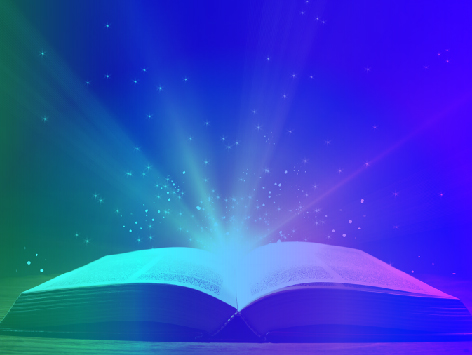 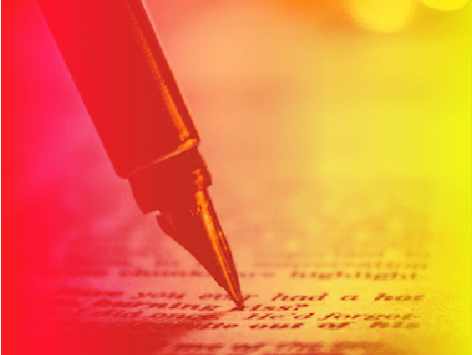 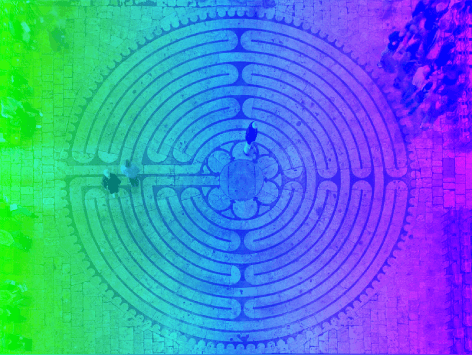 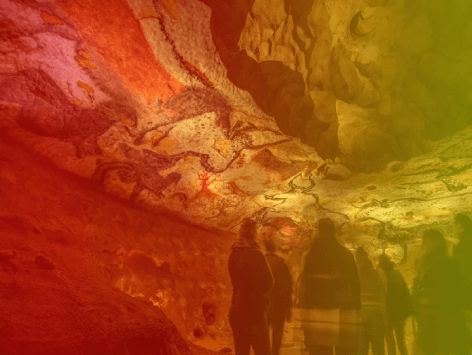 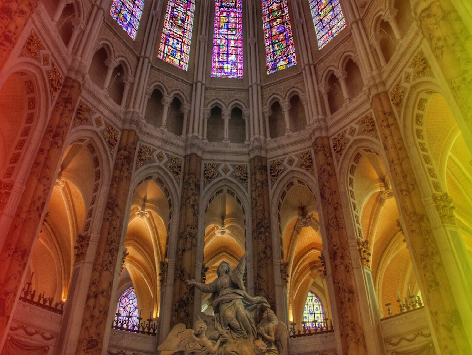 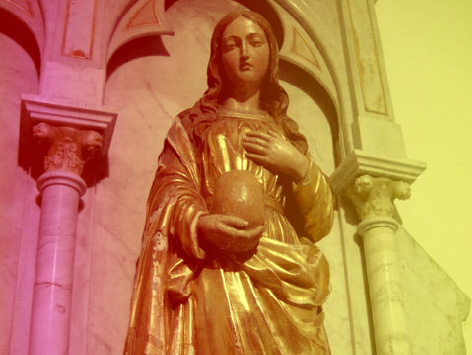 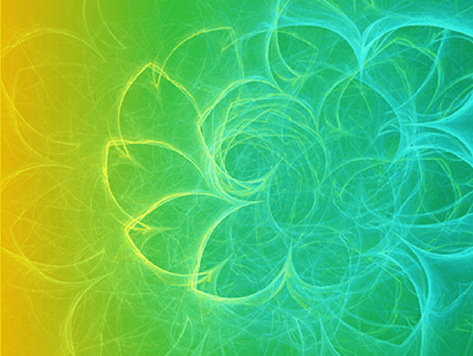 The Wisdom School has a deep dedication to in-person and online holistic learning that emphasizes the heart as much as the head, artistic expression as much as intellectual rigor, the body as much as the soul. Our courses seek to bring balance through diversity, harmony through dialogue, community through caring.

We trace our lineage back to Plato’s Academy, founded in 387 BC. It was Plato, who, with his student Aristotle, further developed the seven liberal arts initially conceived by Pythagoras, which became the basis of education in western civilization and increasingly today, world education. The liberal arts form the foundation for all Wisdom School and Ubiquity courses.  Each year we gather at Ubiquity’s Chartres Academy in Chartres, France to explore one of the liberal arts in a seven day in person learning journey.

Deeper than Plato, we trace our lineage back to the mystery schools of antiquity and even further back to the shamanic traditions of indigenous peoples and the spirituality of the Great Mother. It is in this spirit that we embrace all traditions, East and West, North and South, ancient and modern, and all within the context of a living, breathing universe in which all life has its natural and sacred place. 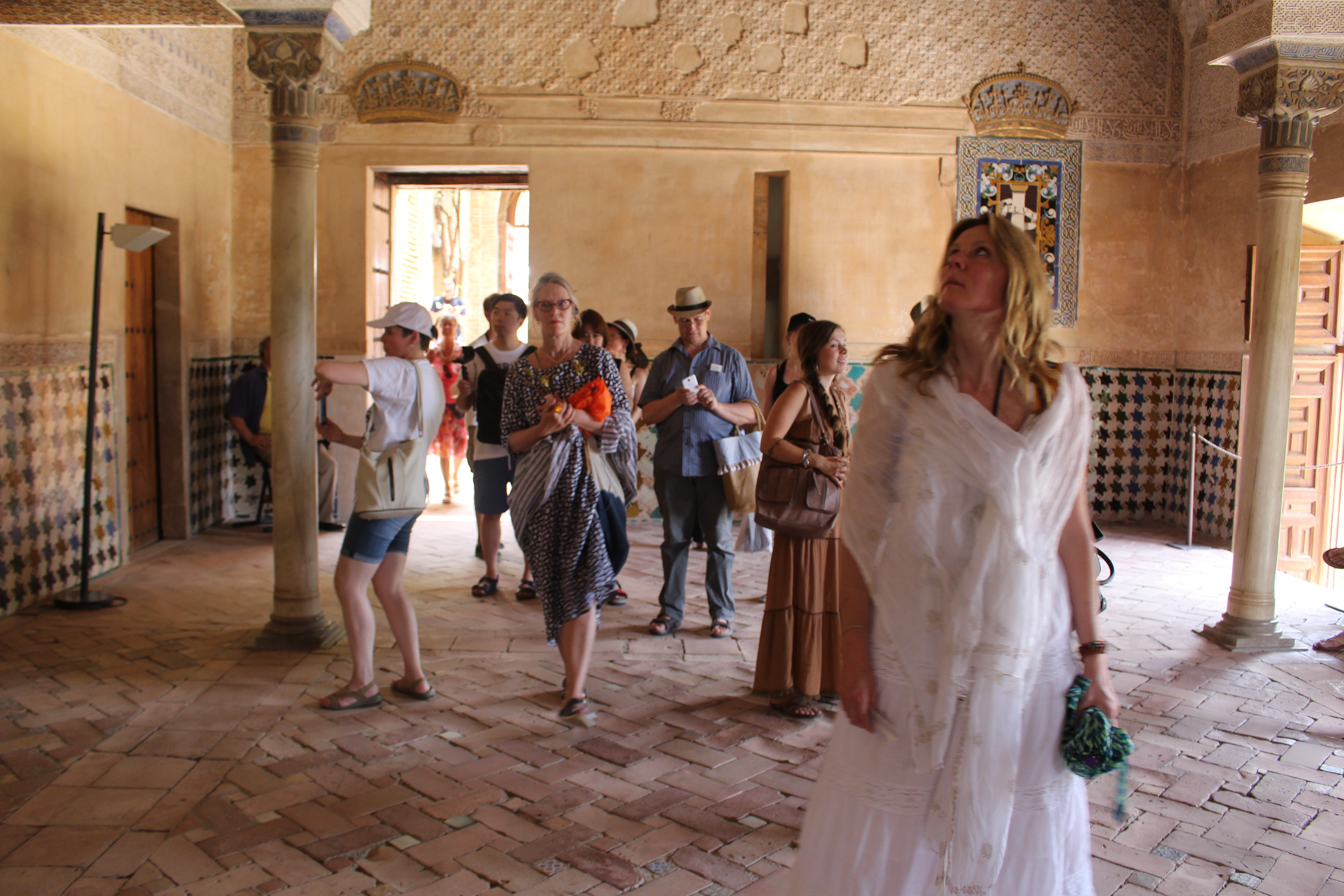 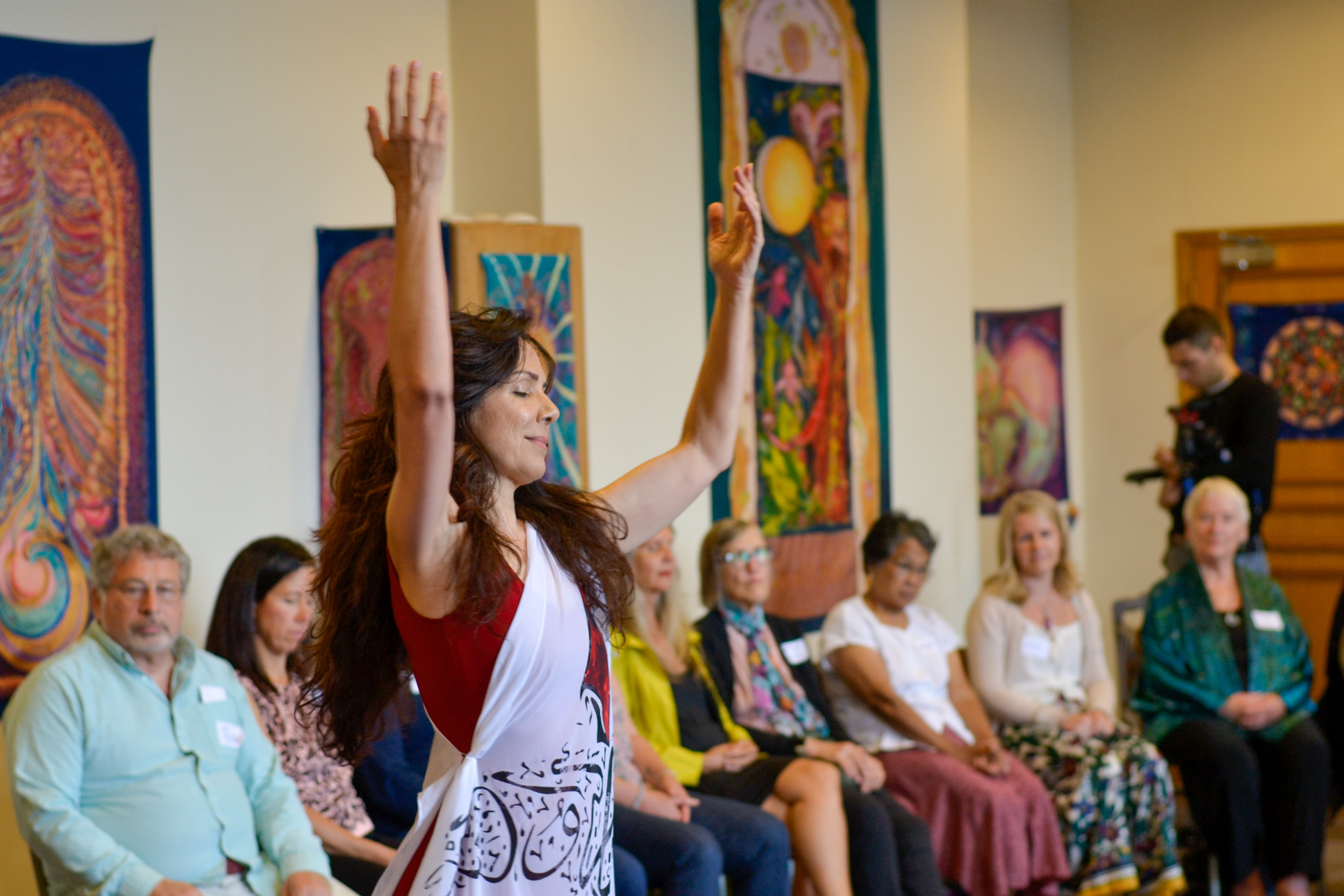 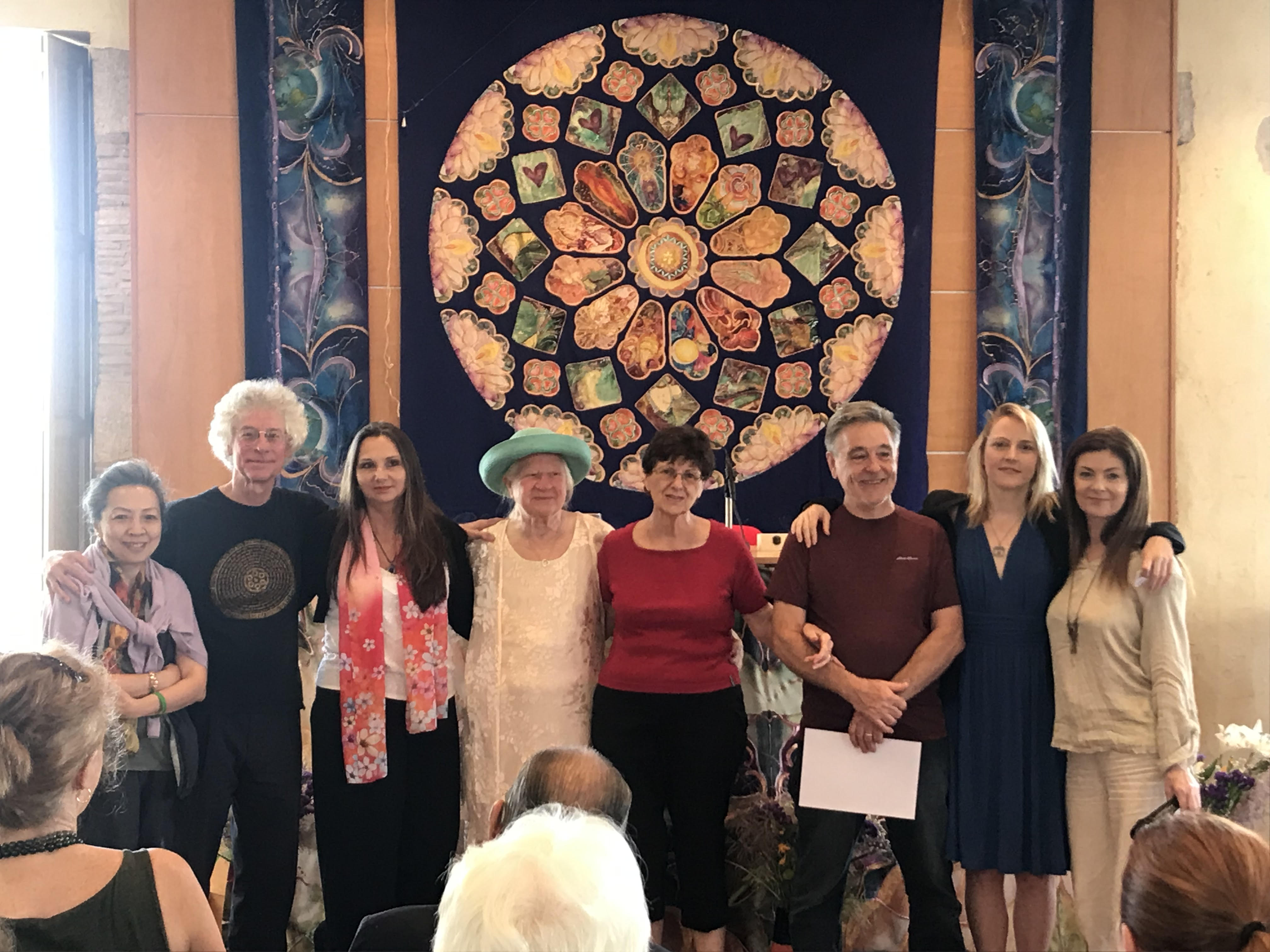 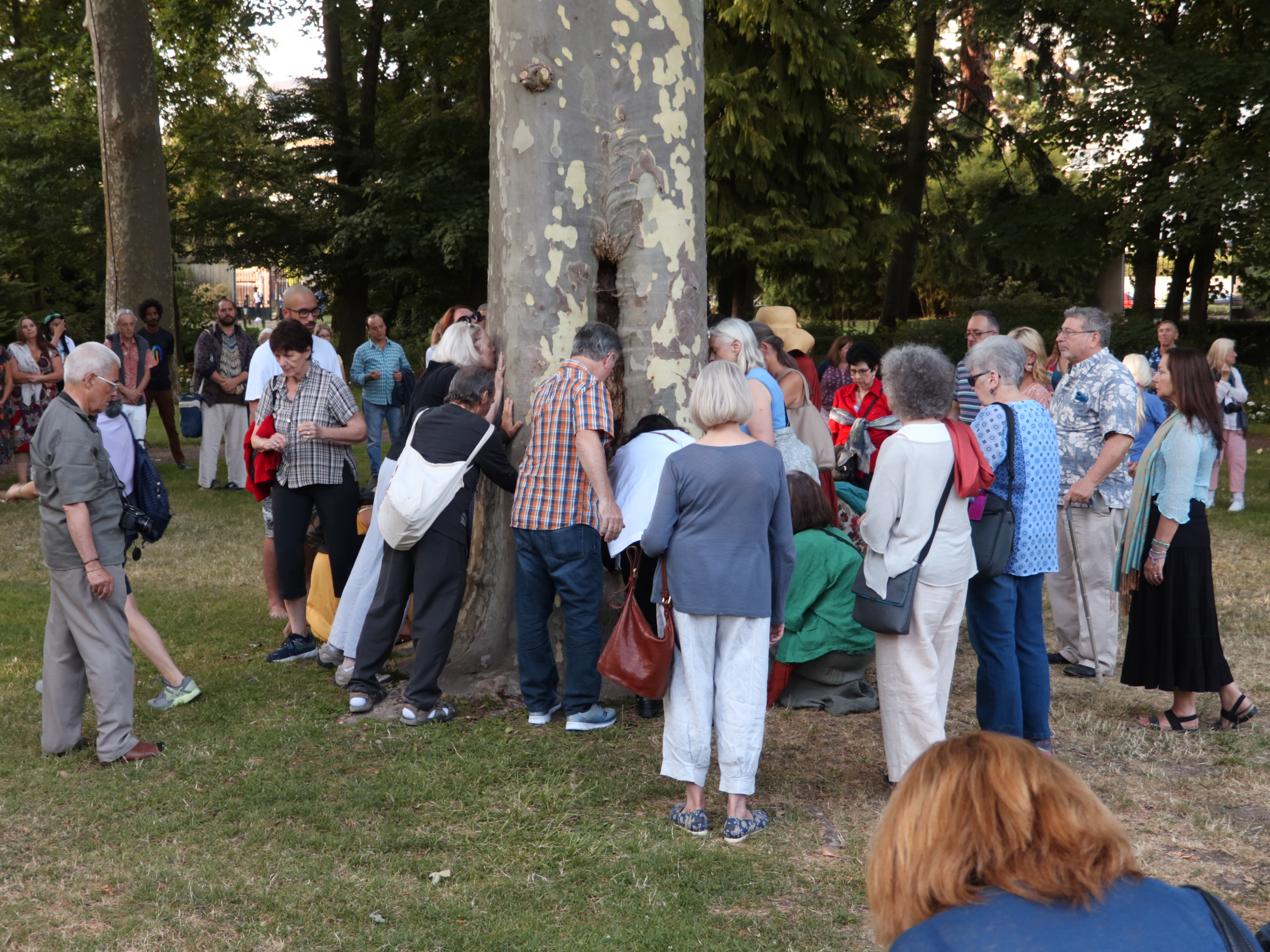 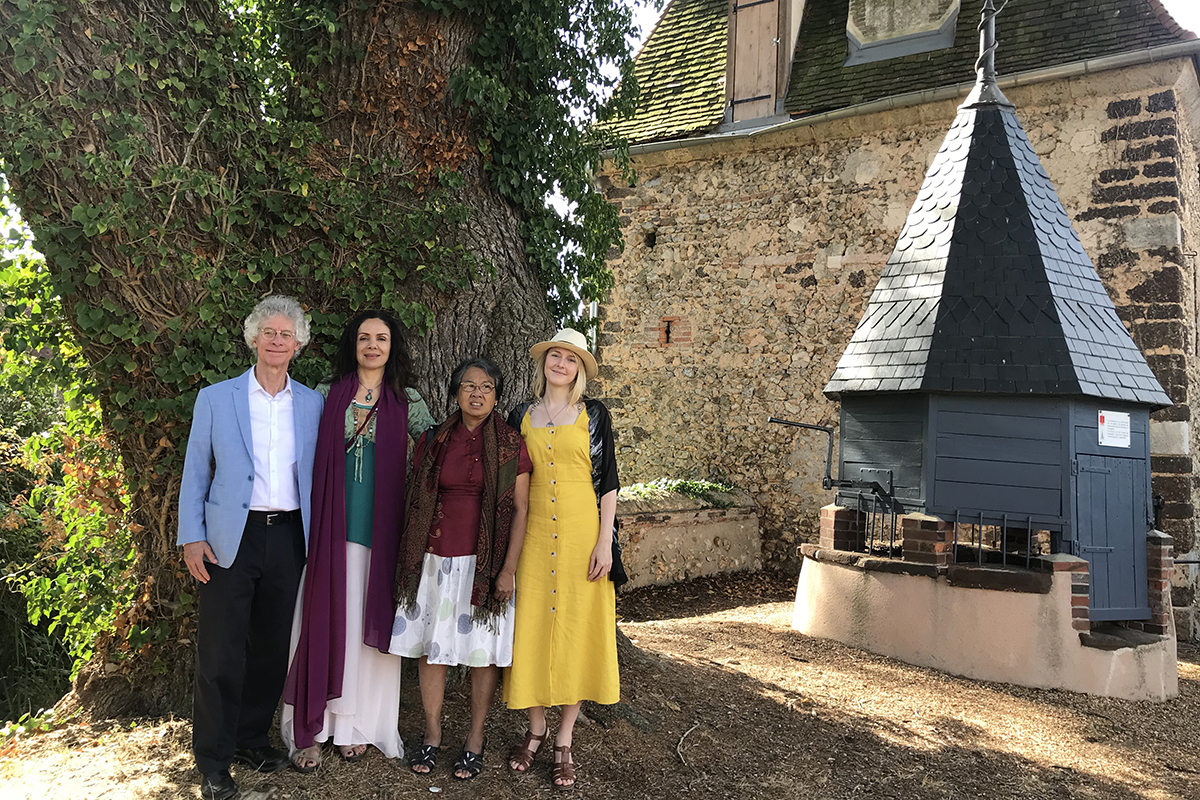 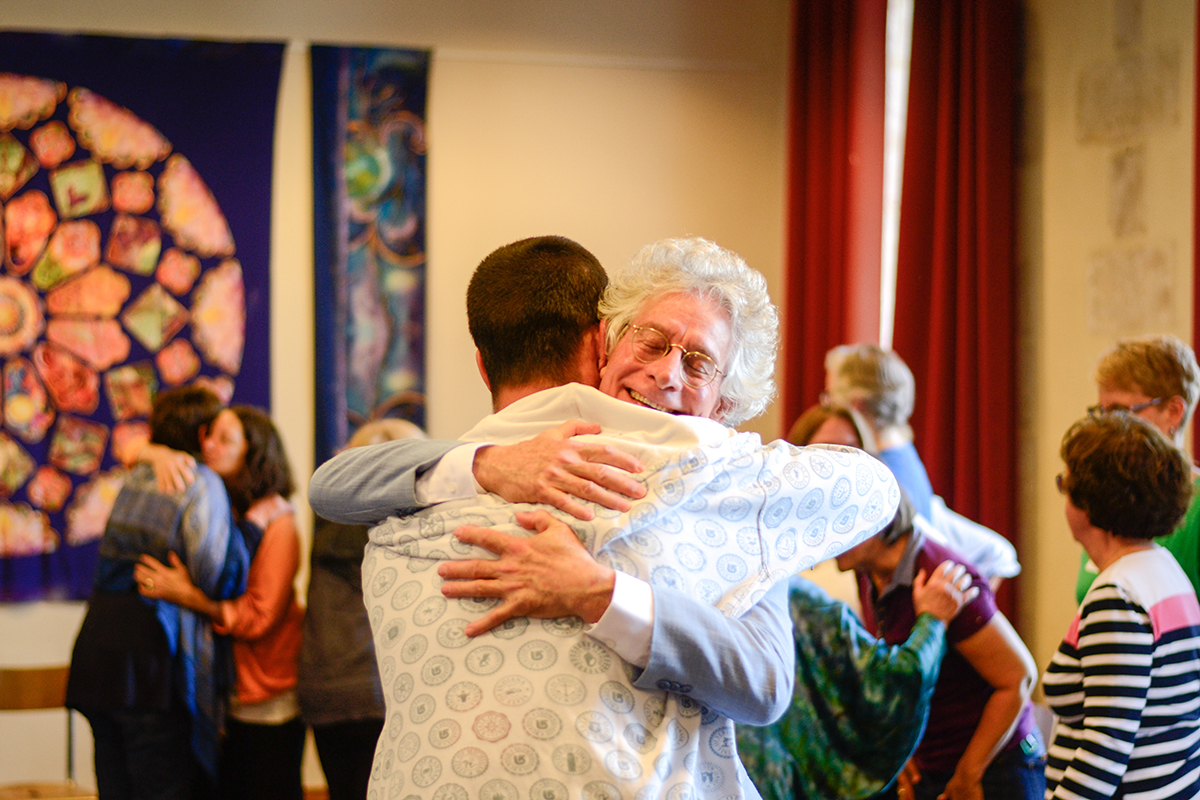 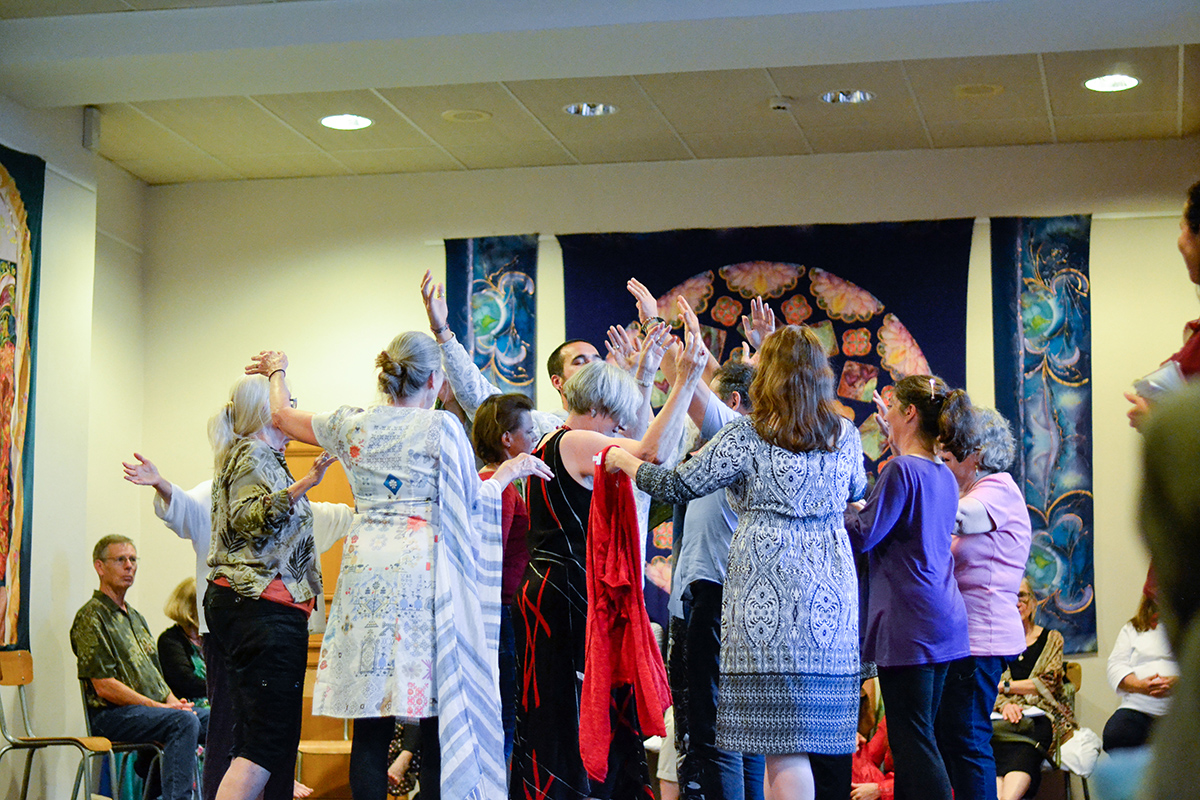 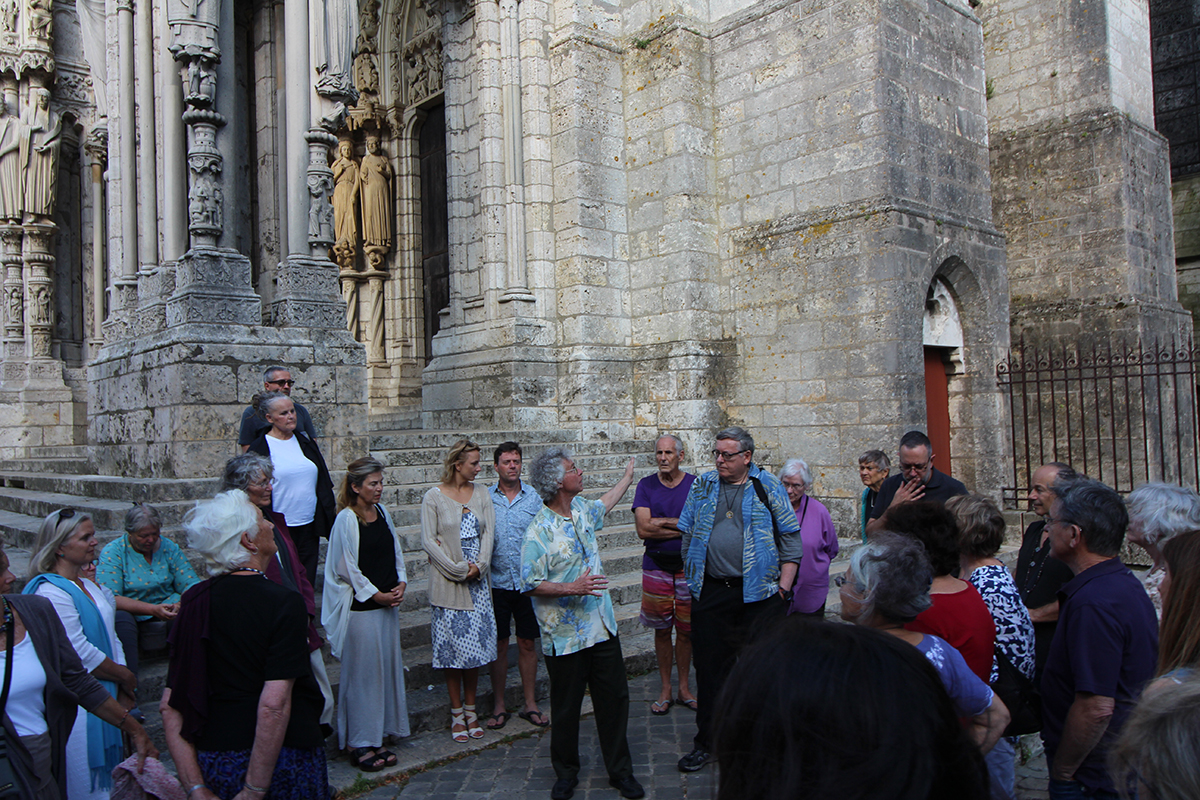 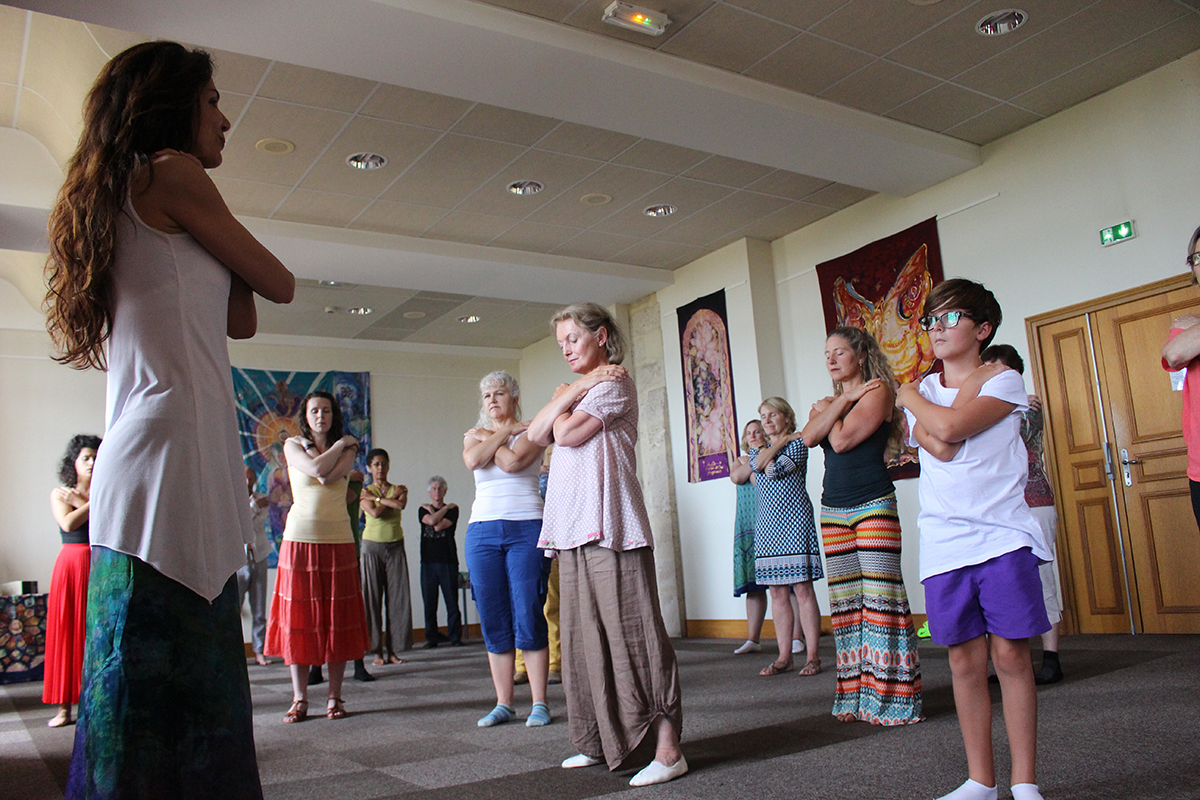 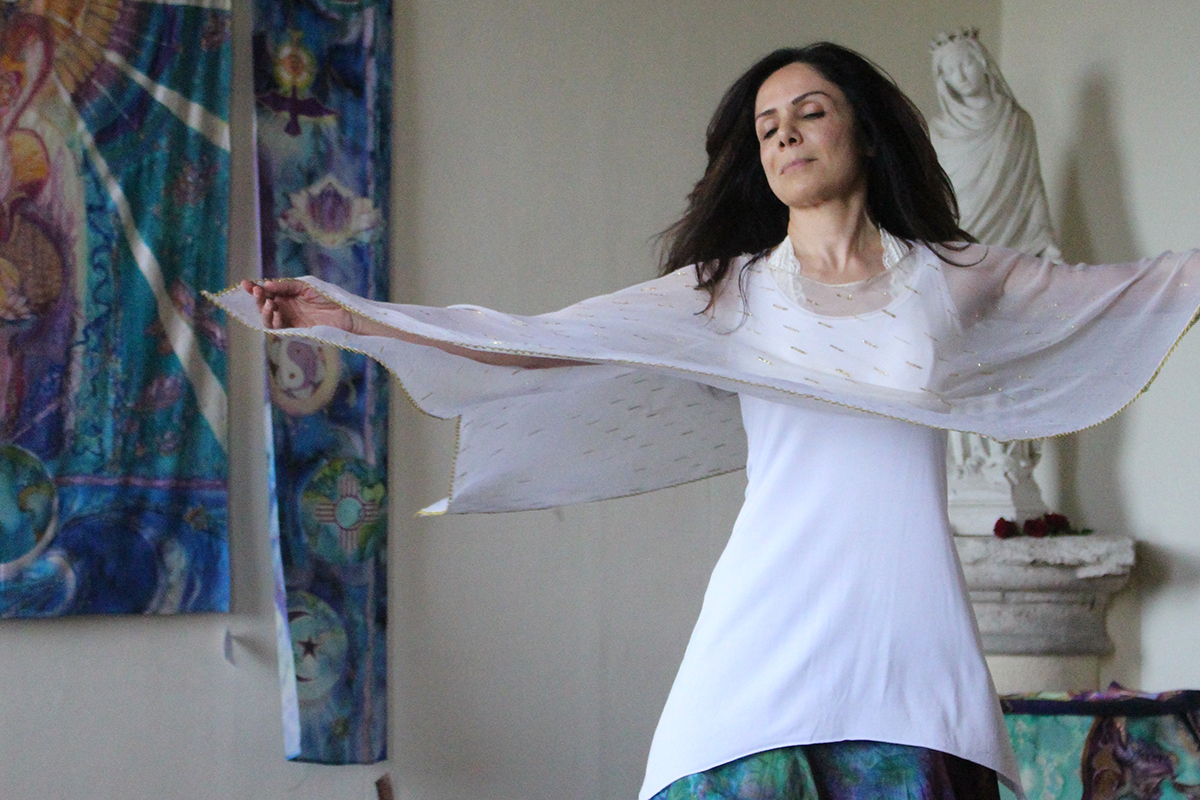 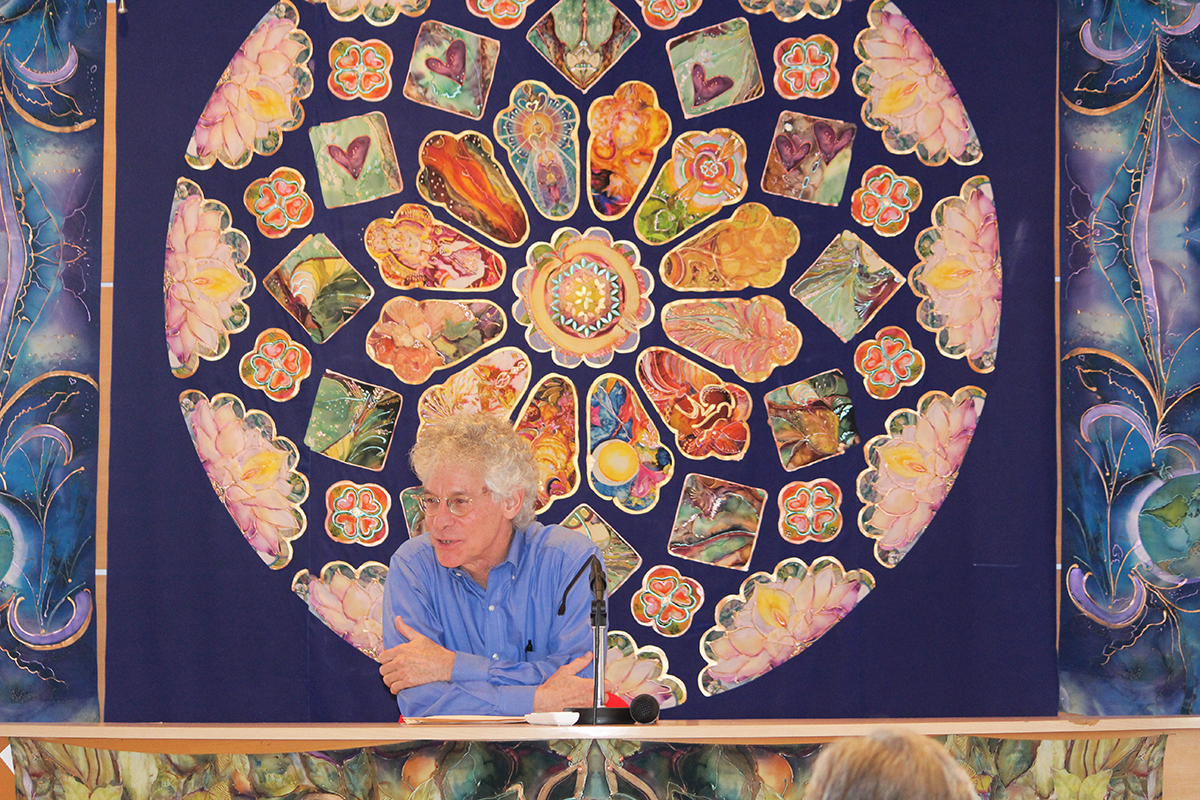 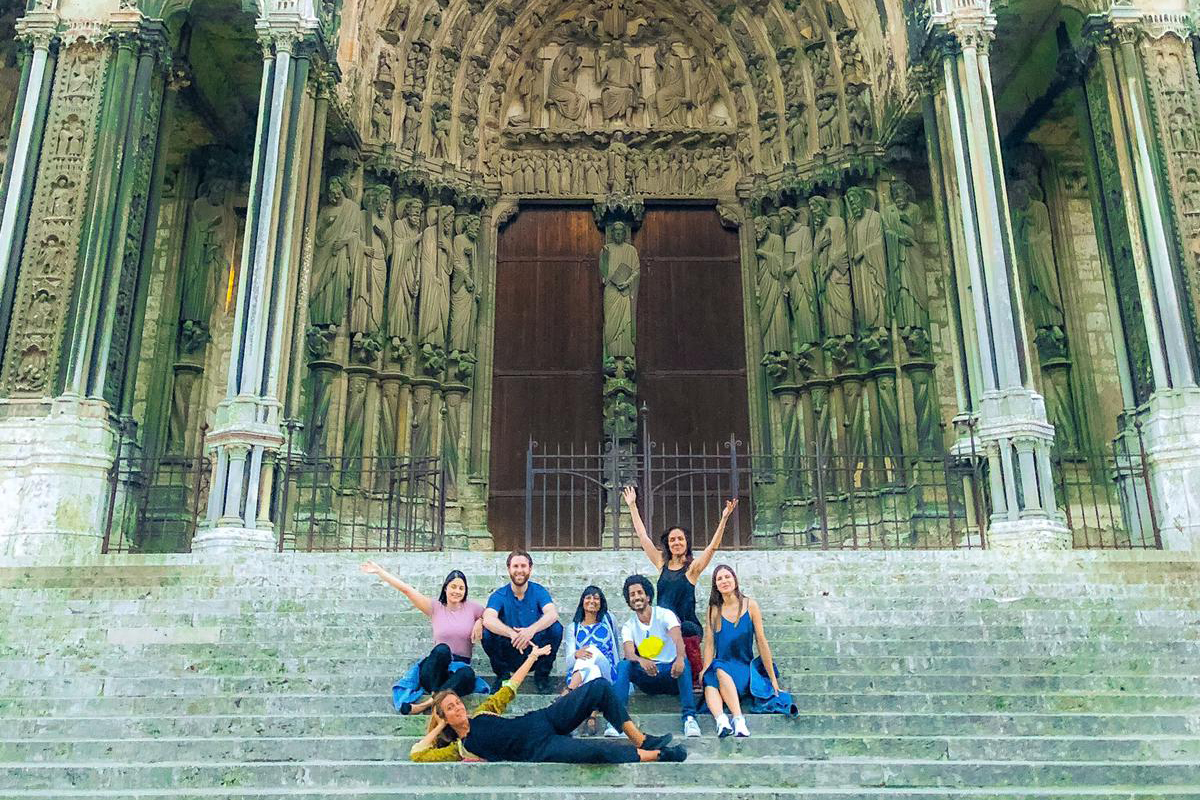 To Connect With the Wisdom
community of faculty,
students and alumni